Difference between revisions of "GSOC2010AcceptedProjects" 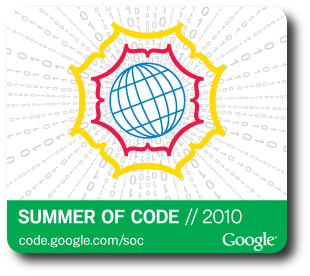 This page links to more information on the projects accepted for ns-3's 2010 Google Summer of Code effort.