Difference between revisions of "GSOC2010MACPHYforLTE/MidTermReport"

How different physical layers can exchange packets througth the channel ? The following figure shows this issue. 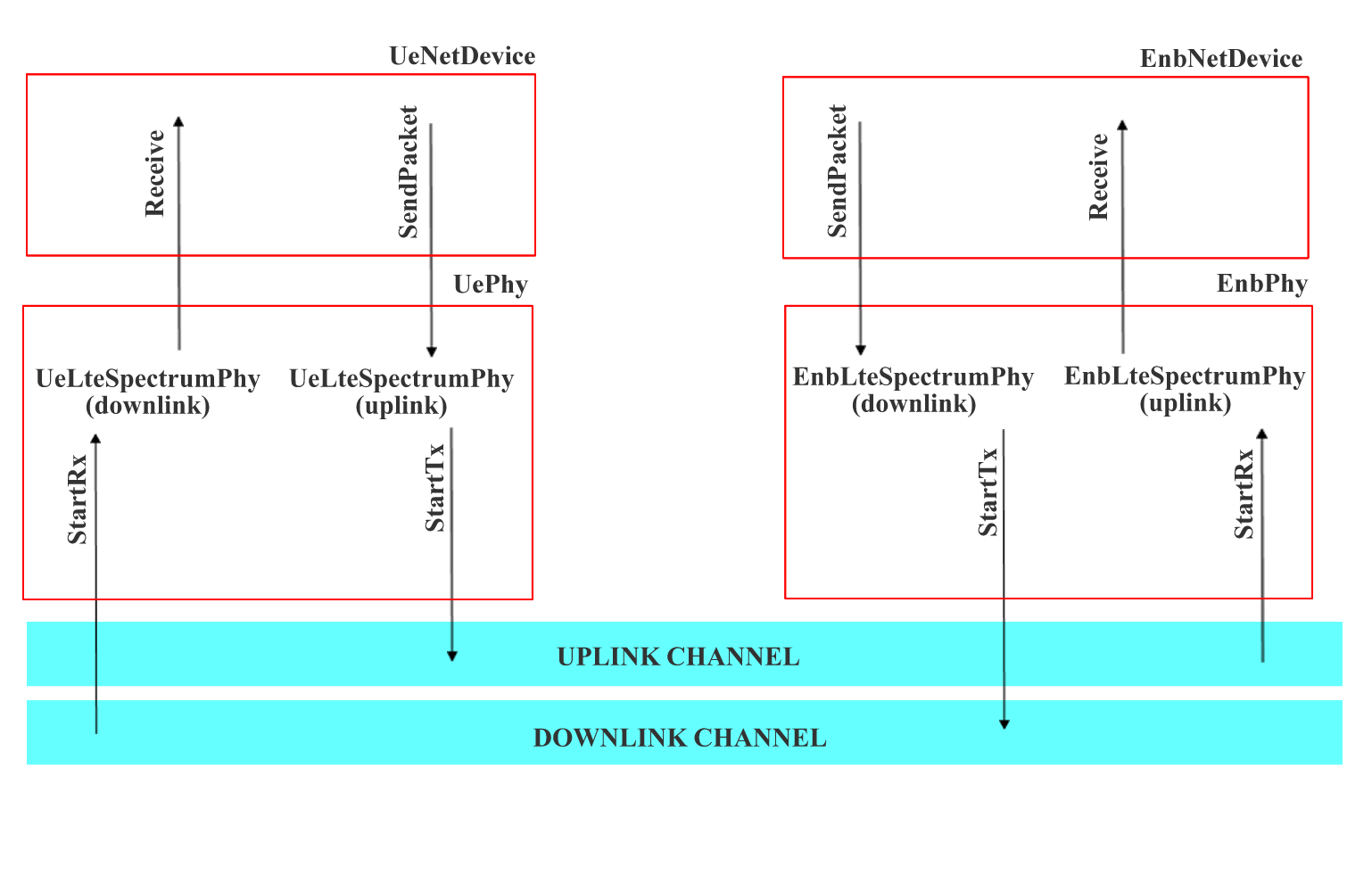