Understanding bufferbloat through simulations in ns-3

I plan to accomplish the project's goal through the following 3 phases:

After our weekly meeting on Friday, we update this section noting down our plan for the upcoming week(s).

In rough order of priority.

Depends on FqCodel issues, plus additional issues to be determined.

We intend to migrate the below into the previous section 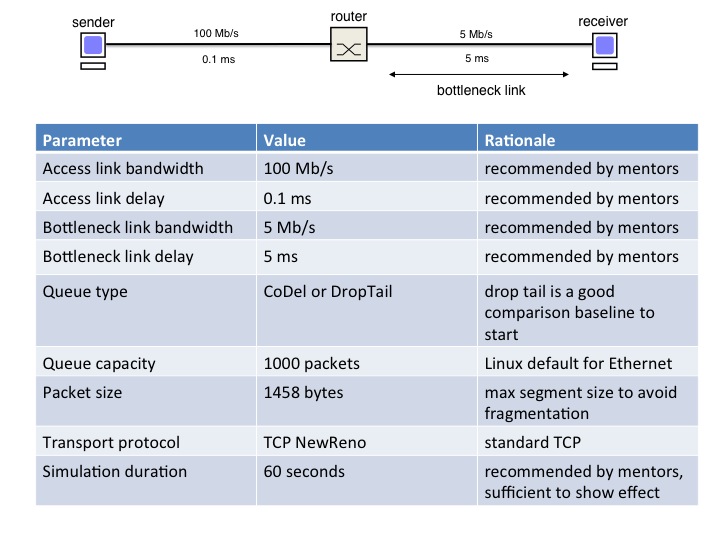 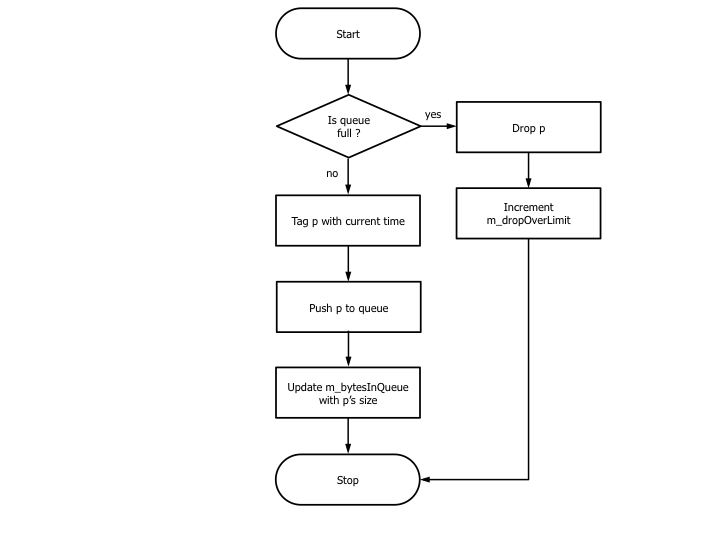 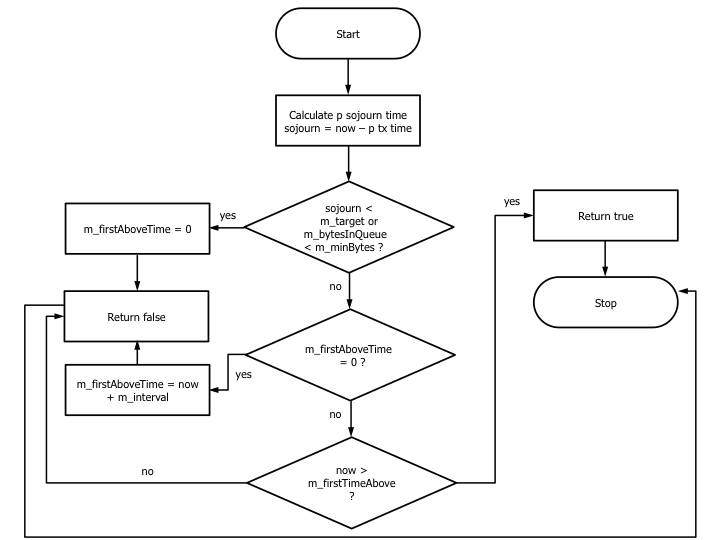 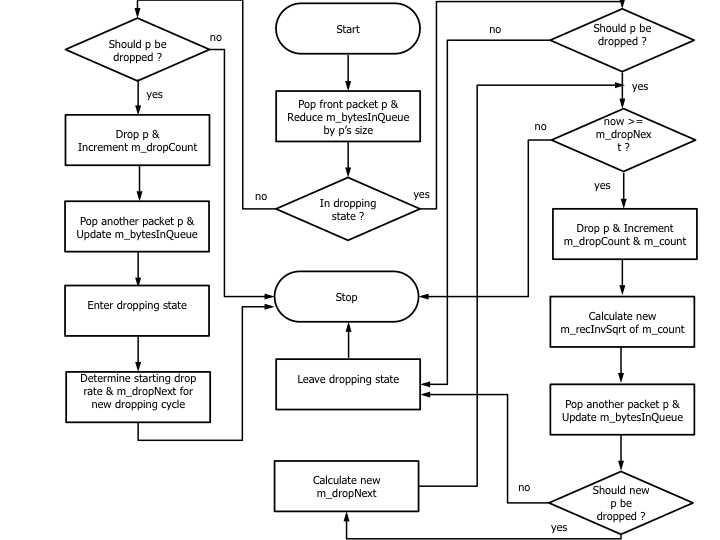