Difference between revisions of "NetAnim 3.105" 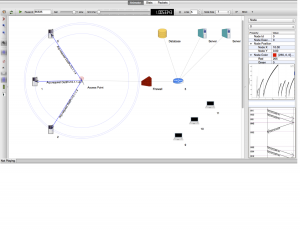 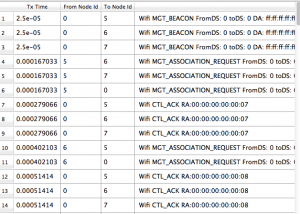 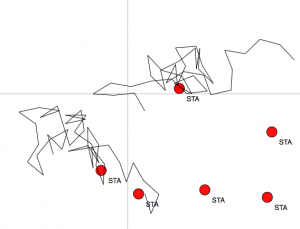 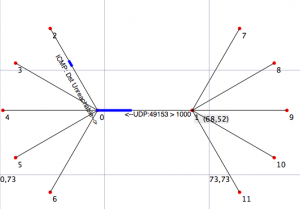 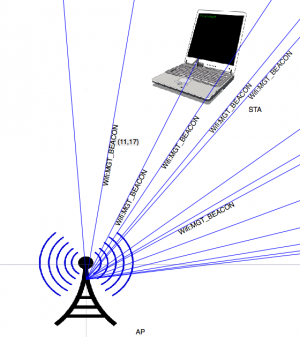 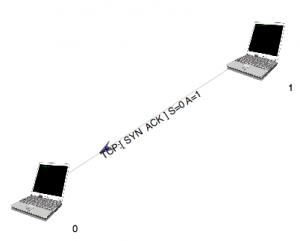 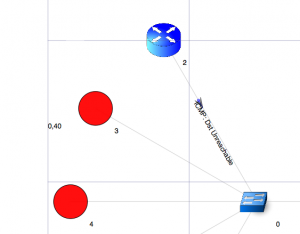 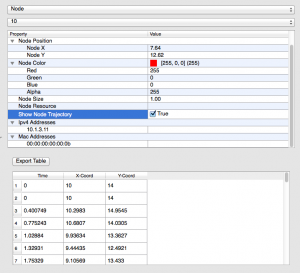 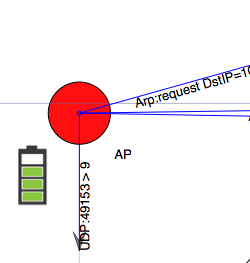 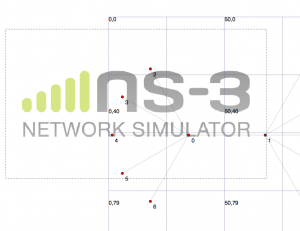 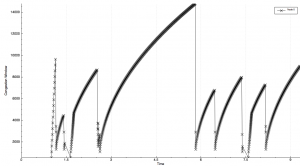 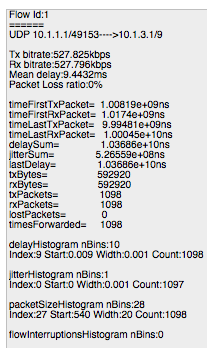 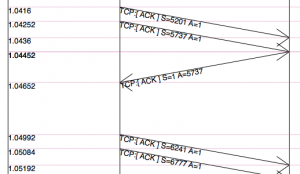 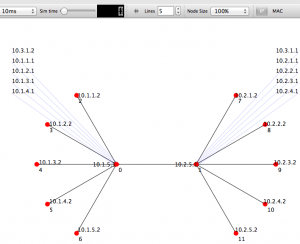 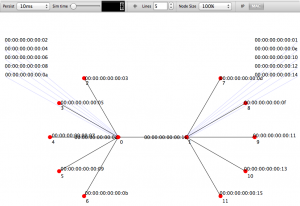 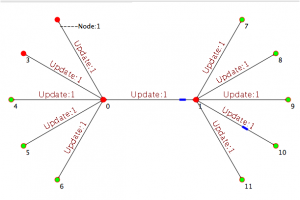 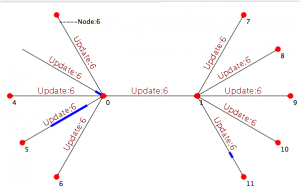 This should create an executable named "NetAnim" in the same directory. To start the application just type "./NetAnim"

Mandatory and optional set of steps

Sample usage for the above are found under src/netanim/examples 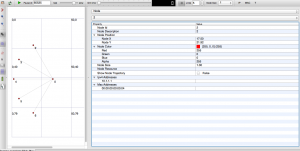 From this panel you can set

Starting from 3.105 it is not required to re-open the file browser and locate the XML trace file if a new trace file has the same name as the previous trace file.Hit the reload button and the updated trace file will be loaded.

Starting from 3.105 it is possible to step through each event in the animation trace file. Use the step button 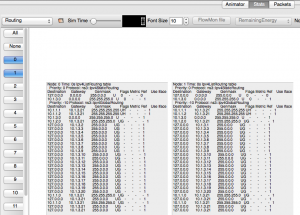 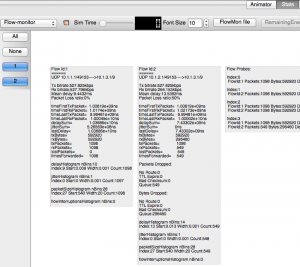 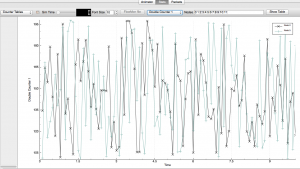 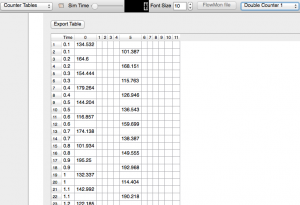 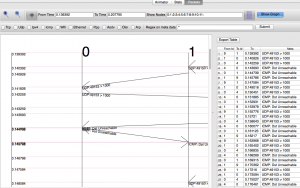 To view the battery level at a node, click the battery-icon on the left toolbar.

>> Add 'netanim' to your wscript