PyViz has been integrated into mainline ns-3, starting with version 3.10. For earlier ns-3 versions, it is found on a separate branch. There are multiple branches of PyViz, merged with different versions of NS-3: 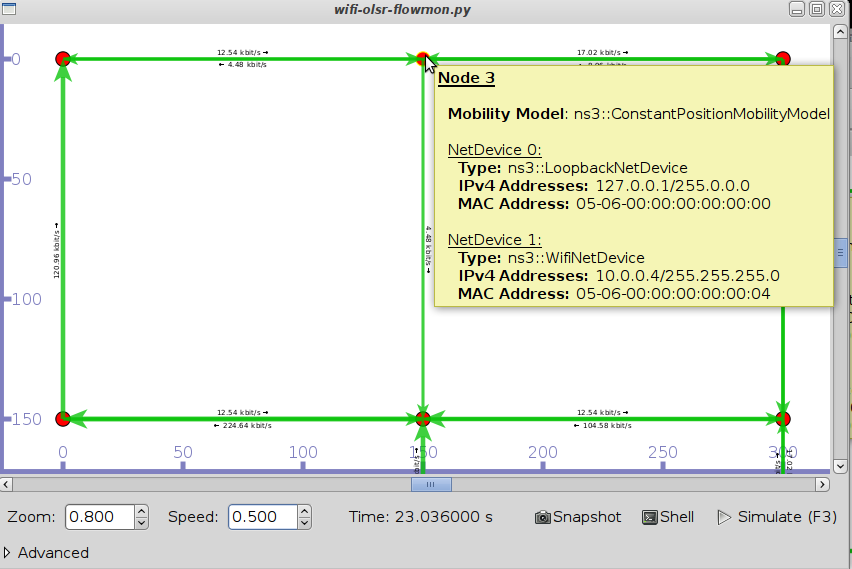