Each of those is straightforward to incorporate in the current framework. 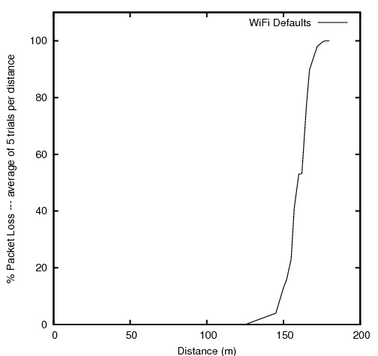 An important benefit of independent replications, particularly distributed setups, is fault tolerance, e.g. not losing all your data when someone kicks the cord out of the machine...