If you want to try the unstable pilot implementation , go to #Software download Please take one minute to fill our poll (2 questions) on ns-3 on Windows usage 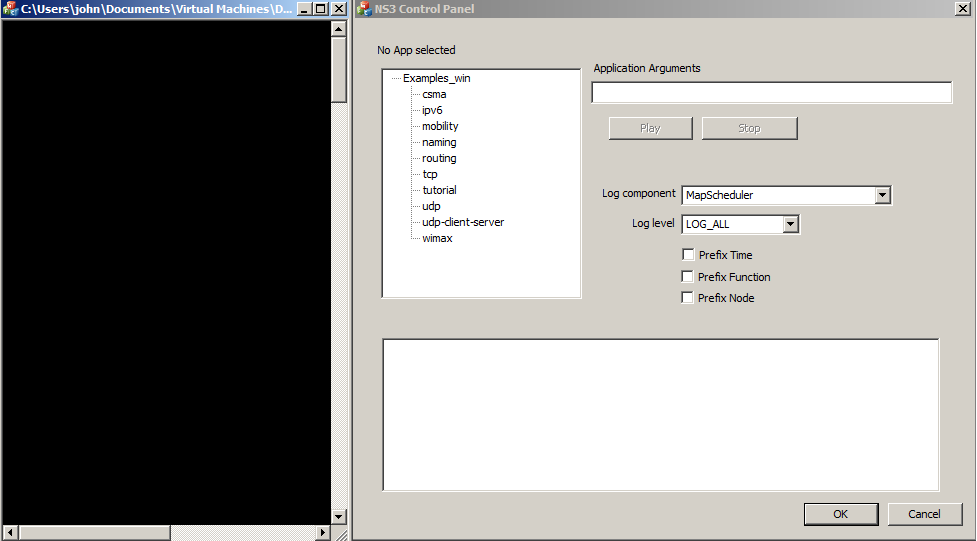