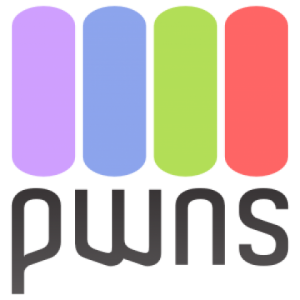 Photonic WDM Network Simulator (PWNS) is an extension that provides support for simulating optical transport network. The project name is a parody on OWns (Optical WDM network simulator, described in [1]), a project with similar goals implemented in ns-2.

Current version is available at Bitbucket PWNS project. Contact Vedran Miletić with any questions you may have). Code contributions are welcome. Merge of selected components to ns-3-dev might happen in the future.