There are two types of exchanges between host and router. 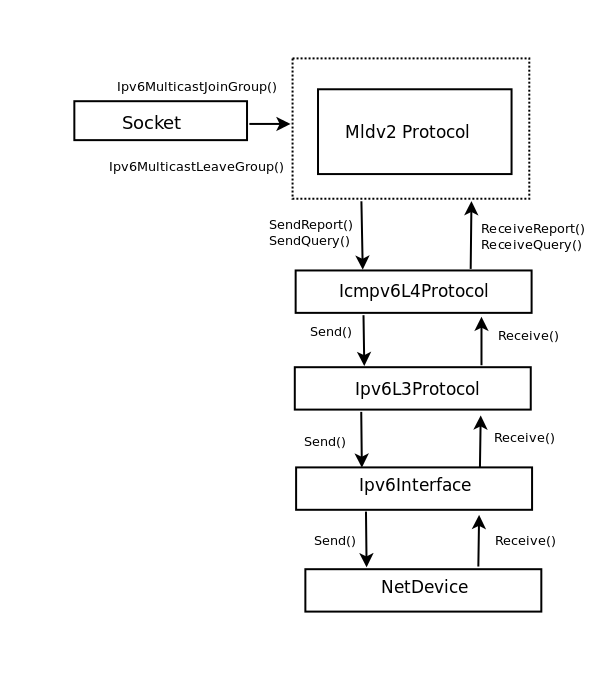